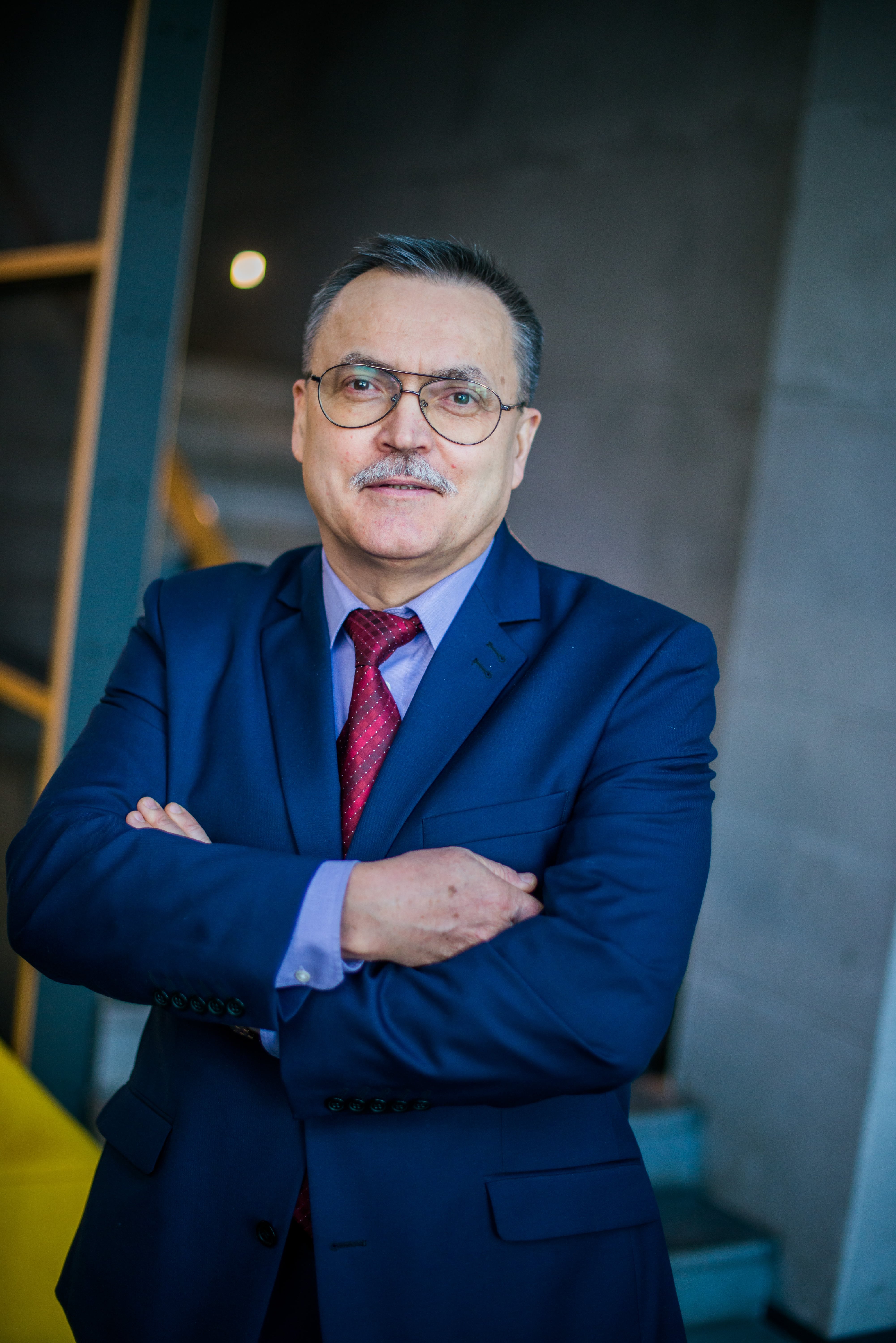 Anatoly Kryukov is Head of Distributor Relations in the local and international markets. He has been working in the СHGroup company since its foundation in August 2017. Prior to СHGroup, he worked 13 years at the Representative Office of OKI Europe Ltd in Ukraine as a manager and general manager of distribution. In addition to Ukraine, Belarus, Georgia, Azerbaijan, Moldova, Uzbekistan were also in the area of responsibility of the Representative Office.

Anatoly’s career in iT sphere began with the position of Xerox sales manager in a regional dealer company. After that he headed the sales department of IT-products, and after 11 years from the post of commercial director he moved to OKI.

Anatoly considers the key projects in his career to be those that brought the greatest profit and those that were hard, but opened up new opportunities and prospects. In particular, at the beginning of his work at OKI, it was the legendary OKI C3200 printers sales promotion project, which gained the 1st place on the laser color devices market in Ukraine for the first time.

Or a multi-year project in Moldova with the IREX foundation on the Novateca program (reforming public libraries), which led to brand awareness in every corner of the country. In Azerbaijan the most memorable was the acquiring of a new distributor in order to promote OKI products of the Graphic Arts series (powerful full-color A3 format printers), and after half a year this distributor became this segment country leader.

Anatoly Kryukov believes that in 5 years CHGroupwill represent  several foreign companies from different IT market segments on Ukrainian market, and will work with a large number of distributors in different countries. 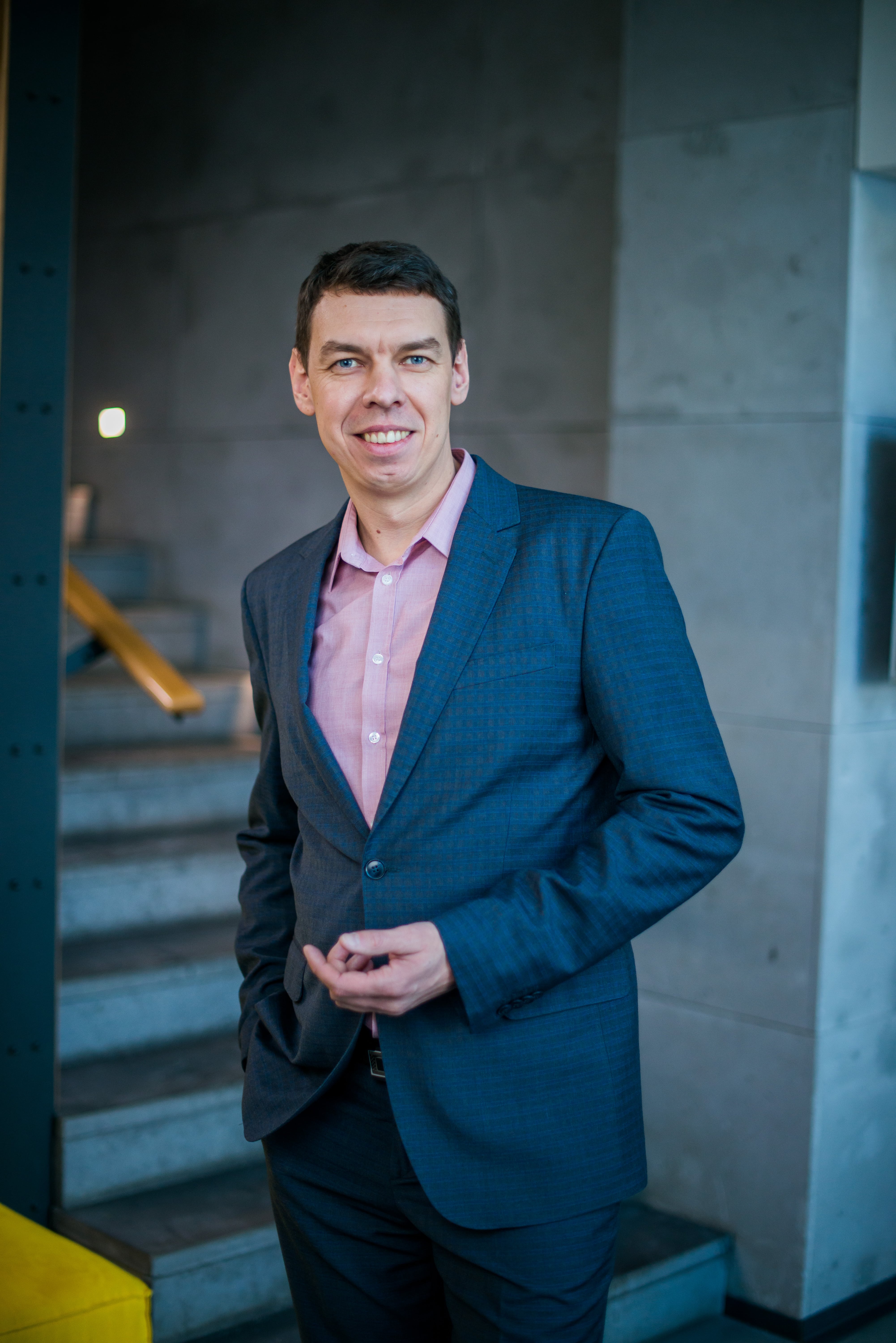 Olexii Degtyarev is the CHGroup Head of Partner relations with 12 years of IT experience. Career in OKI has played a significant role in the formation of Alexei as a real professional in his area. Having come to the company as a manager of the Business Development Regional Center , in a short time he grew up to the Dealer channel Top manager. According to Alexei, only after passing through all the steps starting from a junior specialist, gaining this invaluable experience and understanding how this direction works from within, it is possible to become a successful leader.

For the next five years, CHGroup plans to develop projects of existing customers and begin cooperation with new partners, as well as helping each member of its team to develop. 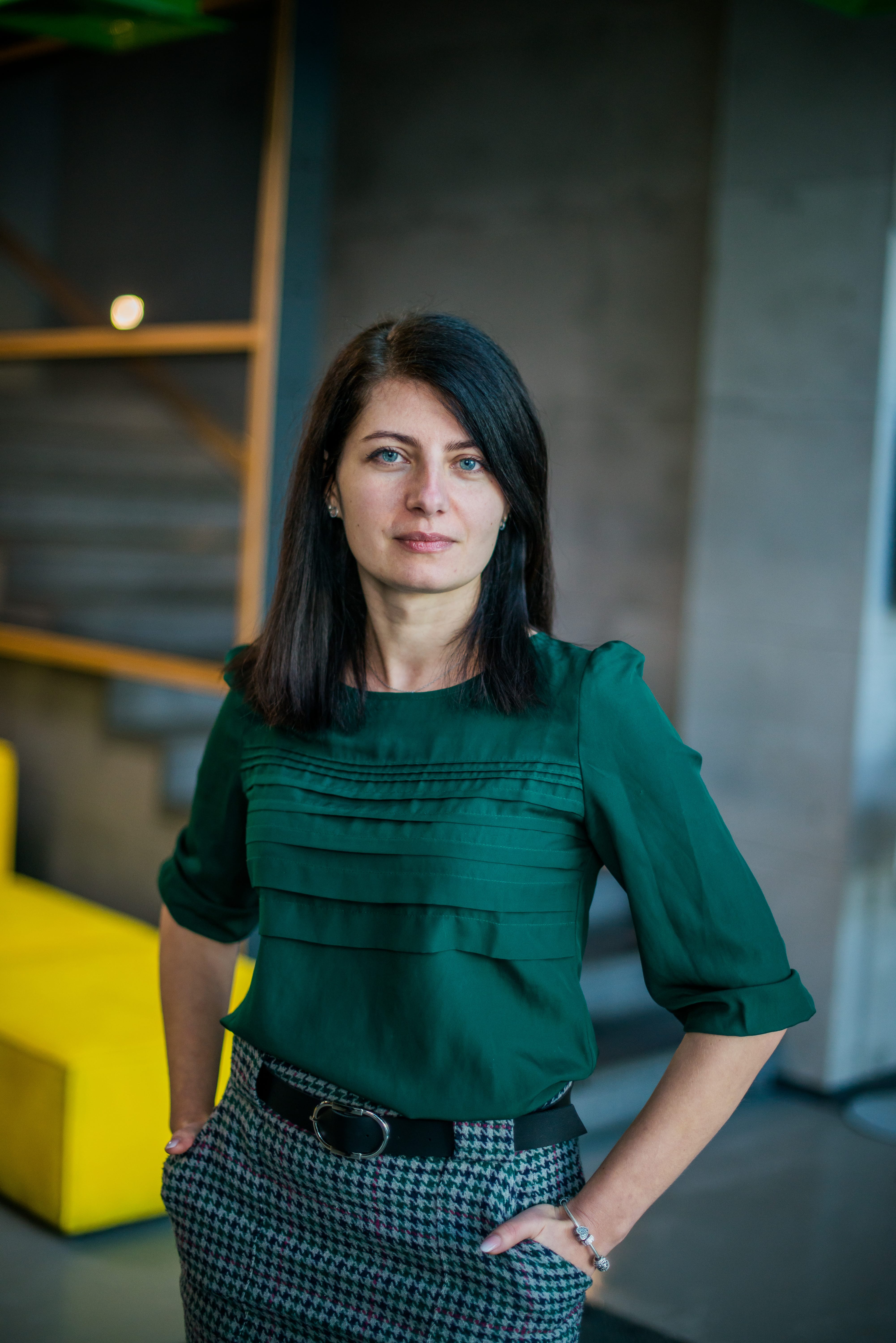 Anna Goncharenko is a CHGroup marketing manager. She has more than 8 years of experience in advertising and marketing. She started her career in an advertising holding, and after a while, gradually moved to the client side. Right now in the company Anna manages both the CHGroup’s corporate marketing direction and the CHGroup’s brand presence on the markets of Ukraine, Georgia and Moldova.

Anna considers all projects in her career to be crucial, because every single one has its specific importance. She is currently working on introducing the CHGroup brand to the market, which is one of the top priority projects. The team has already managed to declare the company, form a development strategy and position itself on the market. Partners in Ukraine and Europe already know and trust CHGroup. This was the first and quite complicated task.

Anna considers working with different markets, regions and people at the same time to be the best advantage of working at CHGroup. This inspires and motivates Anna. She sees her career development plan within company as to grow together with the CHGroup. “It’s not every day that you have the opportunity to build everything from scratch and gain invaluable experience,” notes Anna.